For the 2018-19 Do the Write Thing Texas Challenge, the El Paso school districts had 44 finalists and two ambassadors. Congratulations to all! 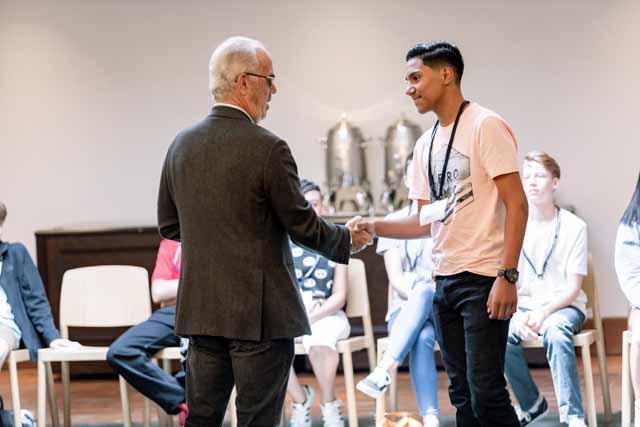 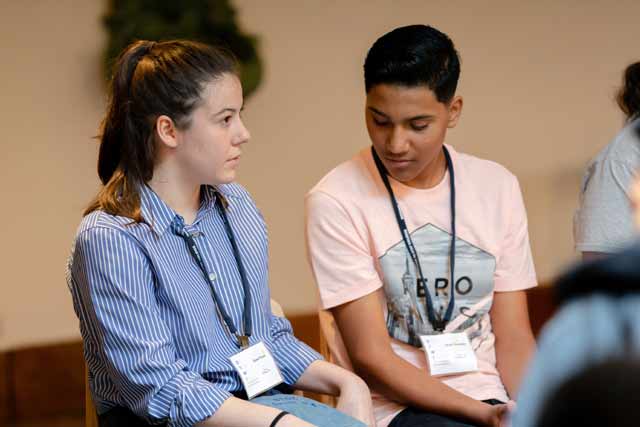 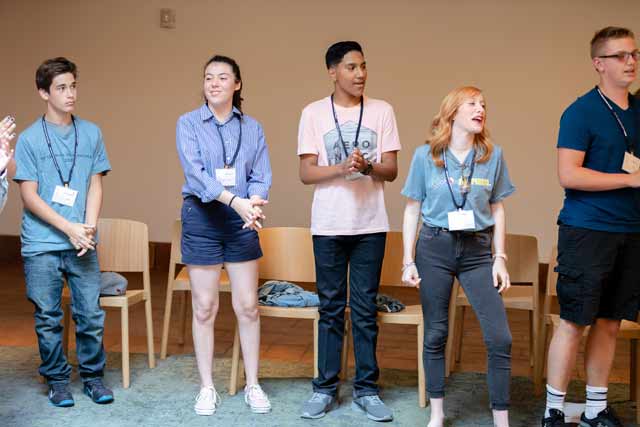 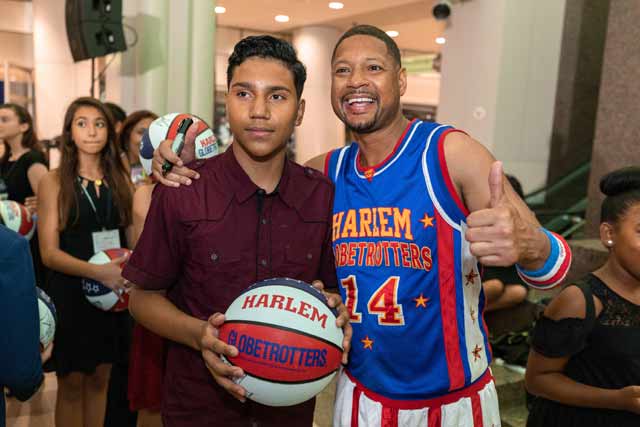 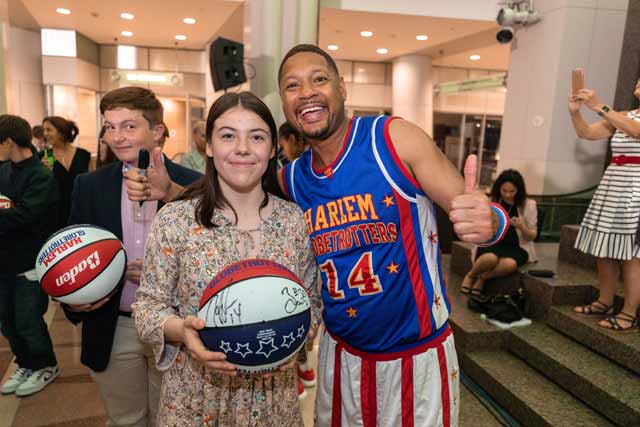 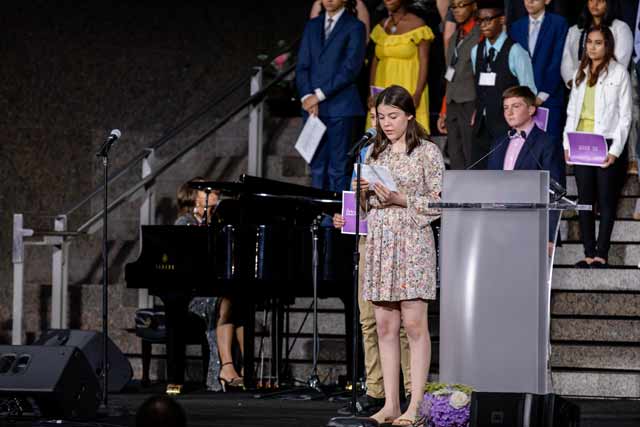 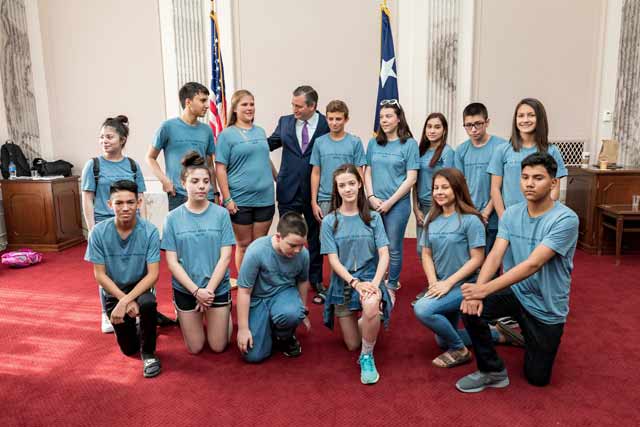 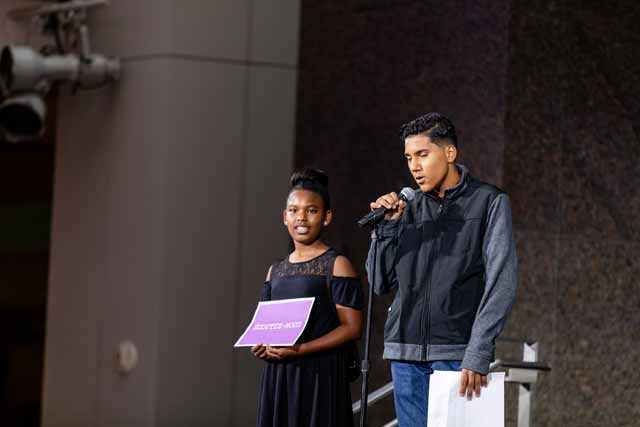 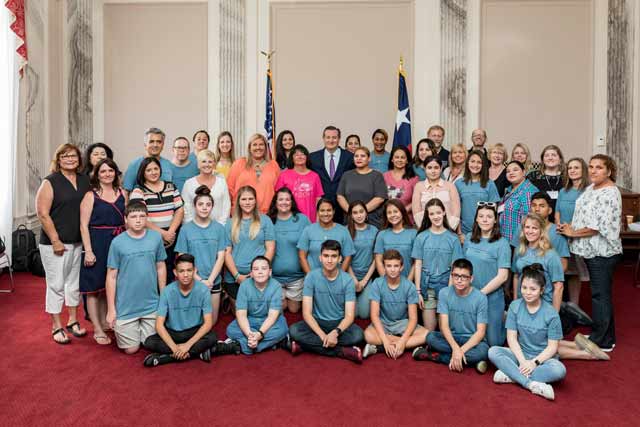 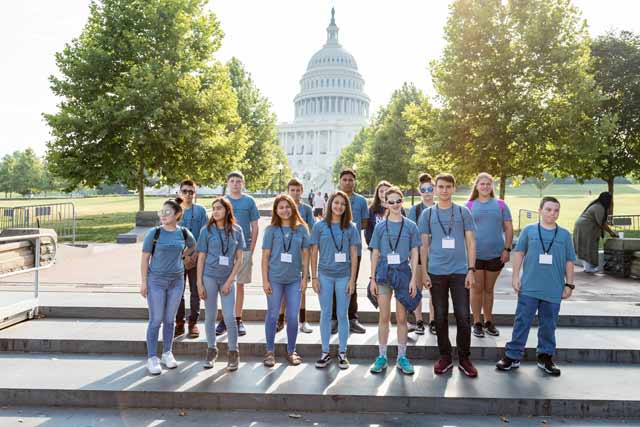 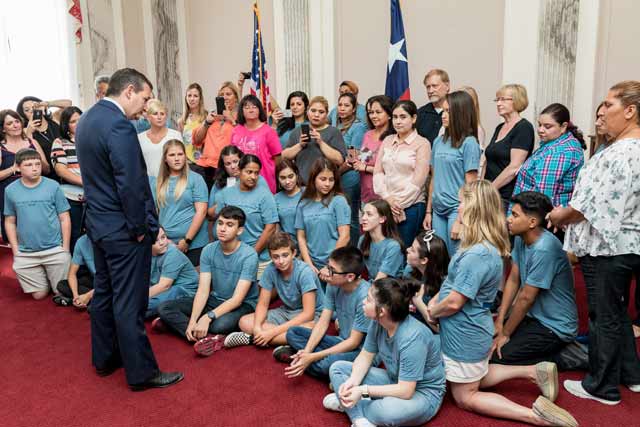 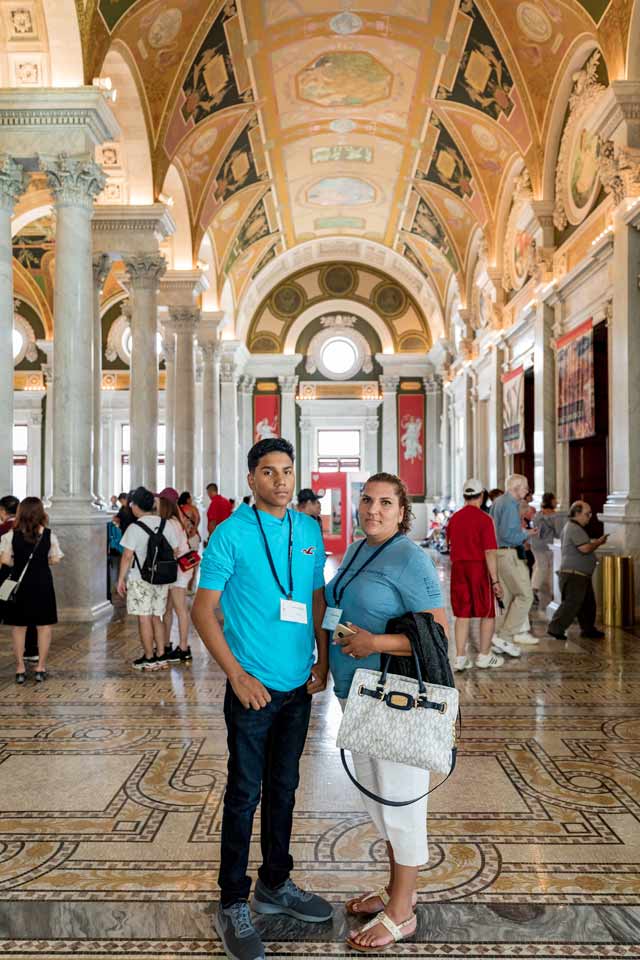 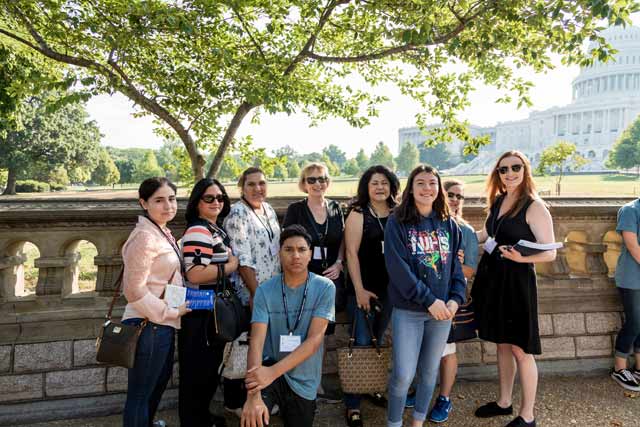 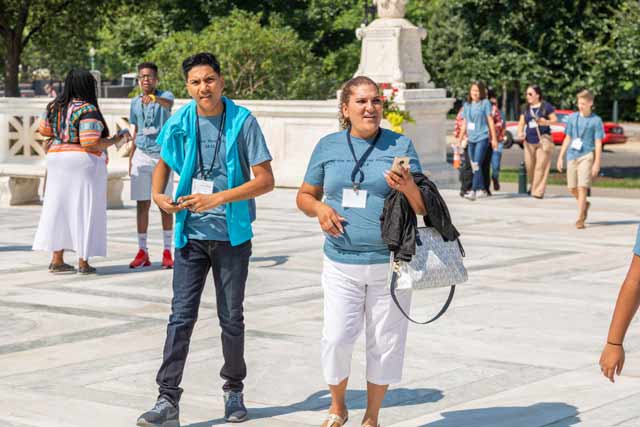 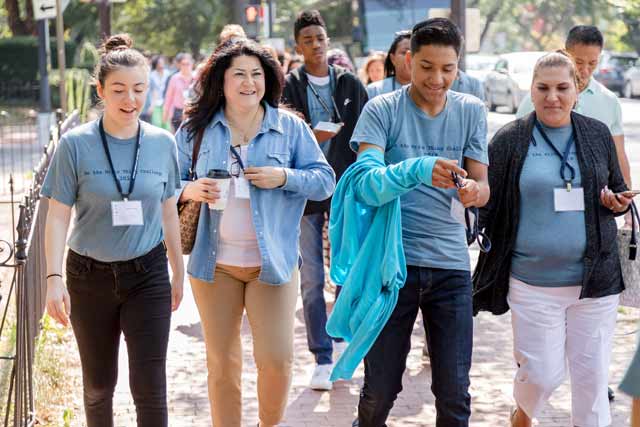 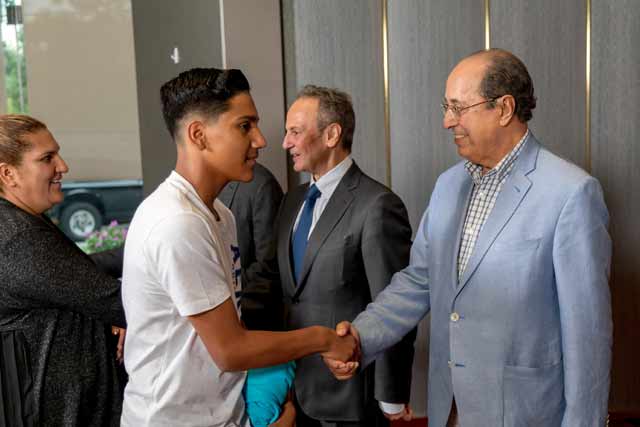 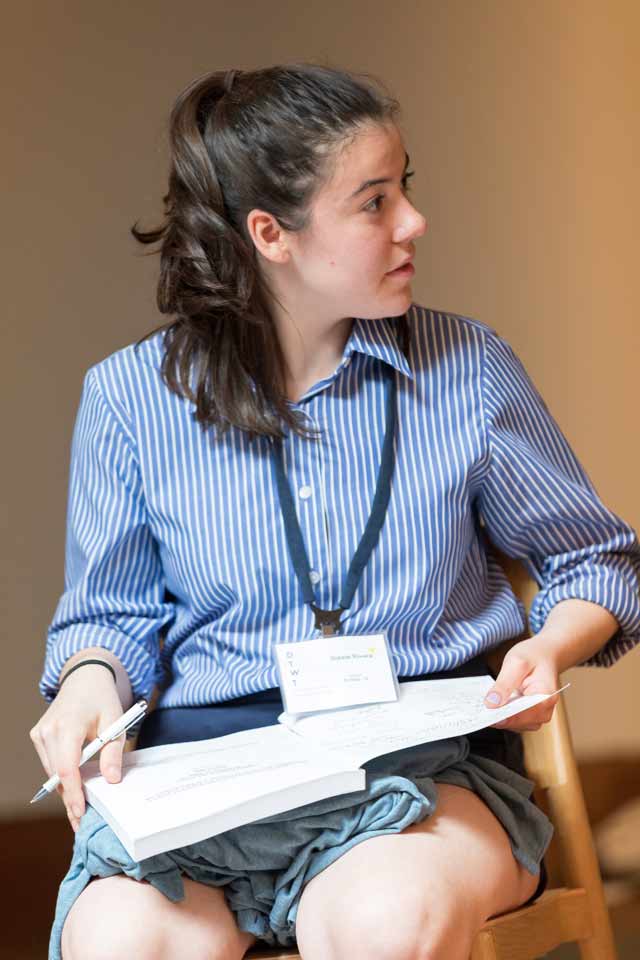 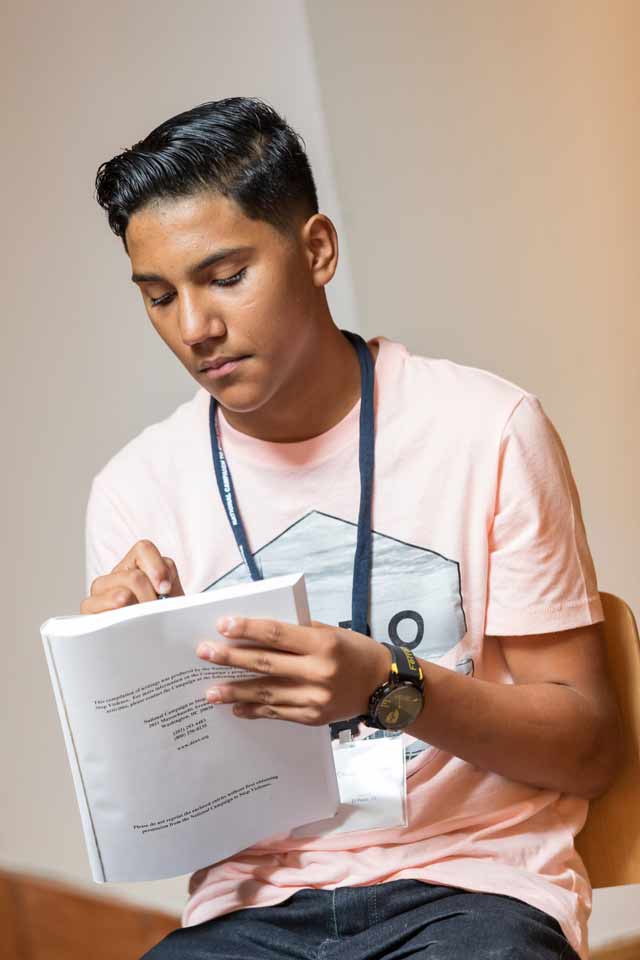 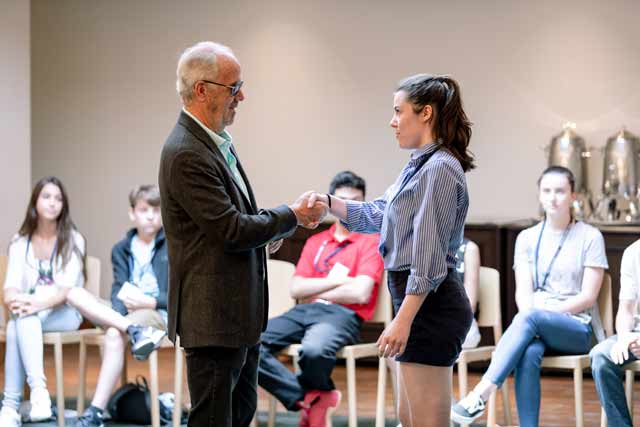