With strength that belies here age, Danica Soto reads a chapter from her painful past.

“My past is something I don’t talk about because of all the people I lost, and because it hurts too much,” Soto reads aloud her essay. “I didn’t want to look weak, so I didn’t do anything or tell anyone about it. Instead, I started balling it up all inside me and I couldn’t handle it anymore, so I started cutting myself.”

Her essay is one of more than 2,000 written by middle school students across San Antonio about all the ways violence impacts lives.

It’s part of Do The Write Thing, an essay contest through the National Campaign to Stop Violence.

More than 25 schools in eight local districts participate. The program’s anti-violence message is integrated into the curriculum so each student learns ways they can stop violence among their family and friends.

“In my everyday life as a judge, I deal with children. It’s usually families in crisis. And when I interview children, I see the pain. I see the despair,” Judge Arteaga says.

“With this pandemic, we’re having more violence come out,” Judge Jarrett says. “I’ve seen a trading from graffiti cases, where they’ve put down their spray can and they’re picking up a gun. And that’s disturbing.”

The essay contest’s six finalists participated in a Zoom call last week. The judges consider them ambassadors in their schools and neighborhoods.

On that call, Soto learned she was one of the top two winners. And a few hours later, Judge Jarrett was at her door, rewarding her with a new tool to keep sharing her powerful story. READ MORE

Here are some photos taken from this day.

The San Antonio DTWTX essay writers were getting to explore Washington, DC thanks to the Challenge!

These pictures were taken at the 2019 Do the Write Thing Texas San Antonio Recognition Ceremony. 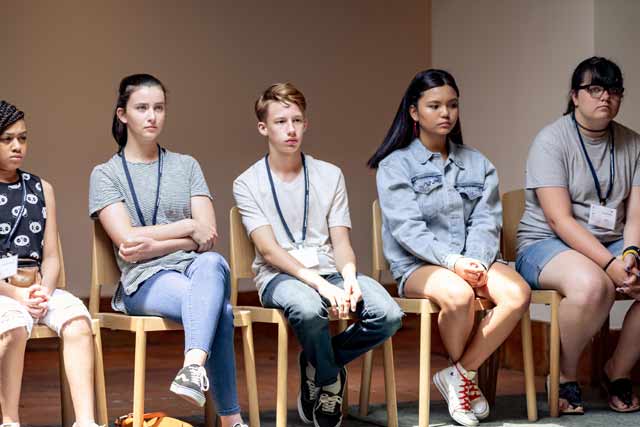 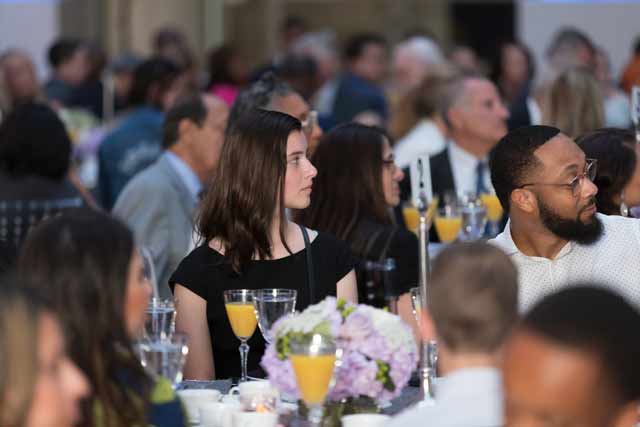 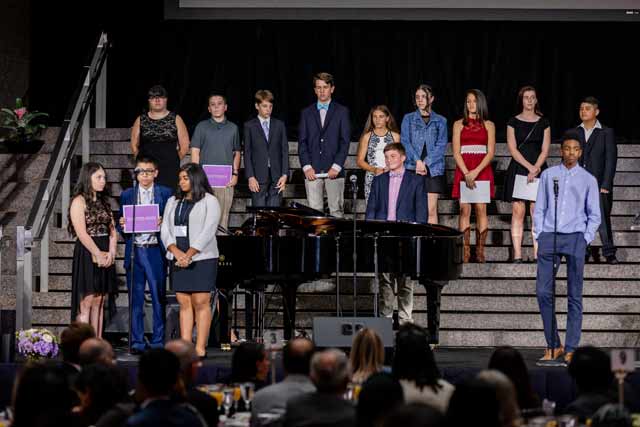 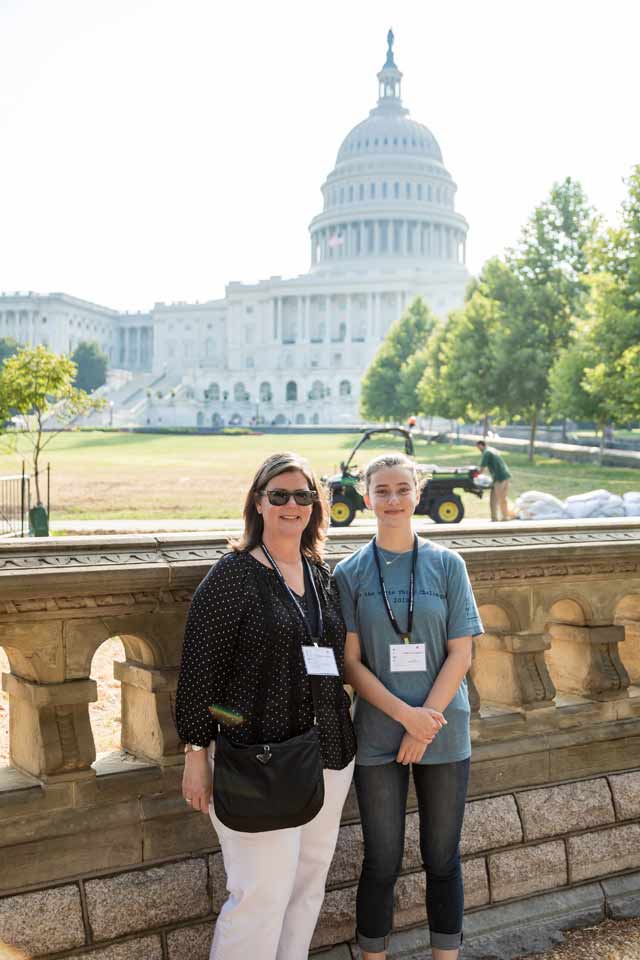 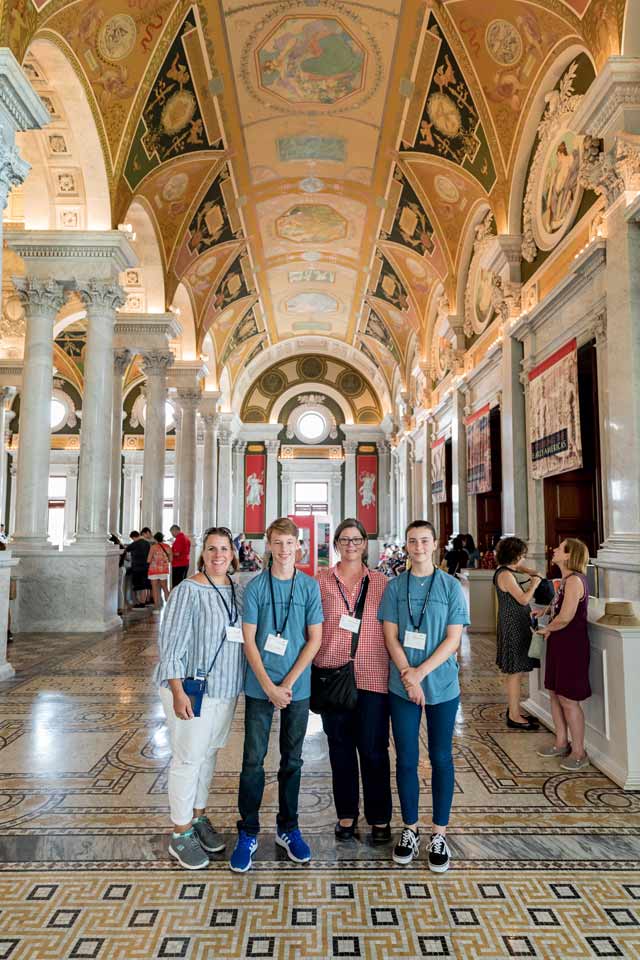 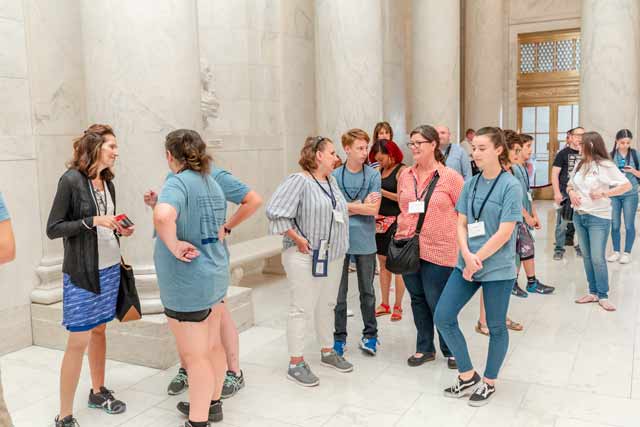 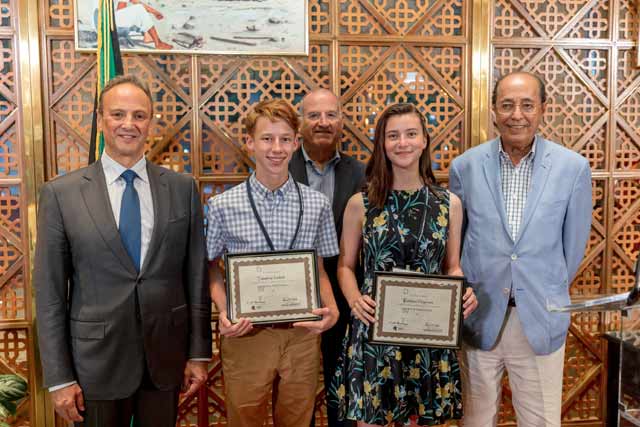 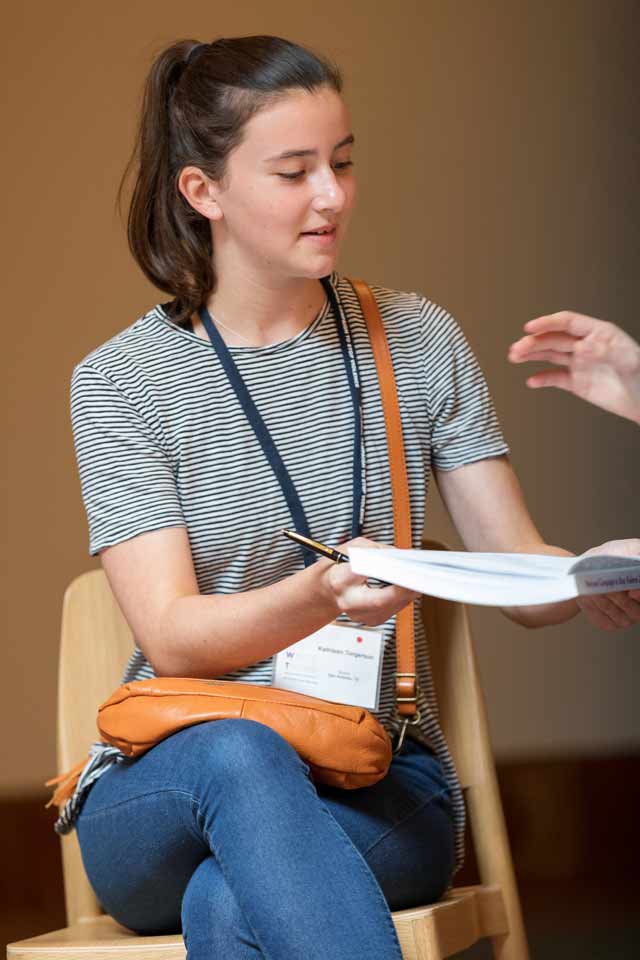 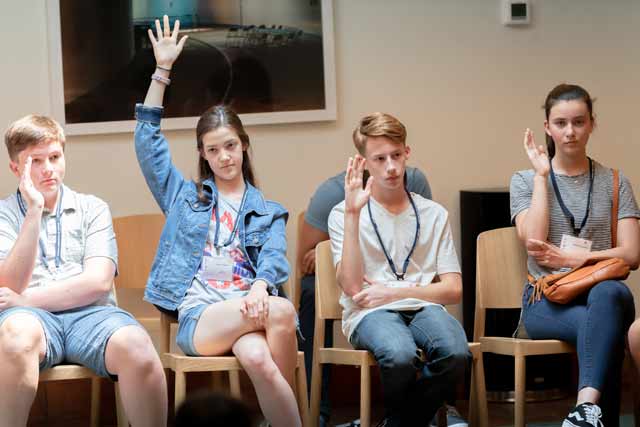 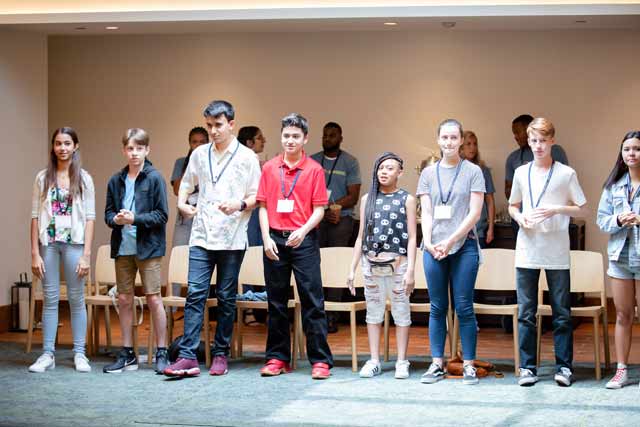